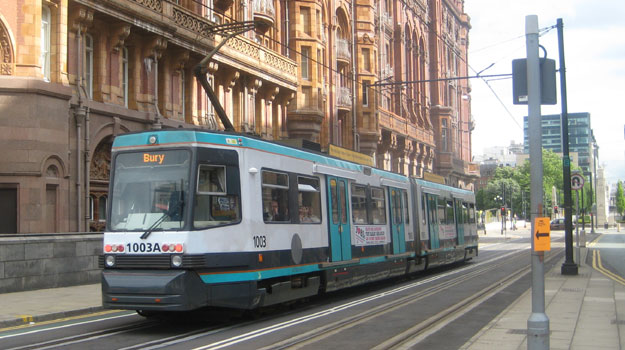 Consultancy WYG has announced a raft of planning promotions across its UK offices.

In Manchester, there were two planning promotions:

There were a further two promotions in the London office including: