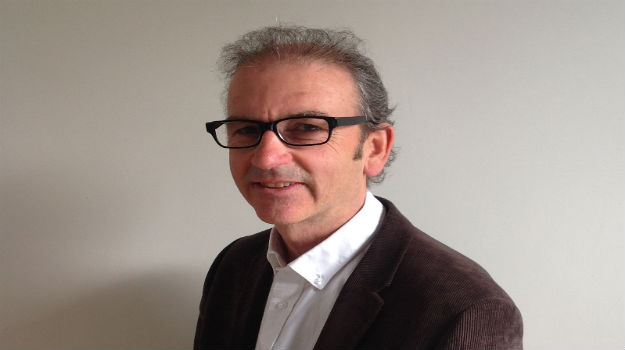 Consultancy WSP has expanded its environmental planning team with a string of appointments.

Gavin David has joined the London office of WSP as a technical director to lead landscape and visual work in the environmental planning team.

David works across a number of sectors including renewable energy, urban redevelopment and infrastructure including site selection, design and planning, environmental impact assessment (EIA), mitigation and enhancement proposals, to on-going management and restoration.

Tony Selwyn also joins the London office as a principal EIA project manager in the environmental planning team. He is returning to the UK from Doha where he has been working for consultancy Hyder. He has over seven years’ experience working with both the public and private sectors.

Mat Jackson also joins the team as associate EIA project manager, based in Basingstoke, moving from the Environment Agency.

In addition, Denise Welch has joined as an air quality associate based initially in Bristol before moving to the Manchester office. She has 14 years’ experience in air quality, in both an academic and a consultancy environment, with experience of project management and modelling.

The firm said that the environmental planning team has been expanding nationally as a result of an increase in commissions and has grown 20 per cent to 85 people since the beginning of the year.

Separately, the firm has also expanded its archaeology and heritage team with the recruitment of Tony Hanna and Mark Hewson as senior archaeologists.