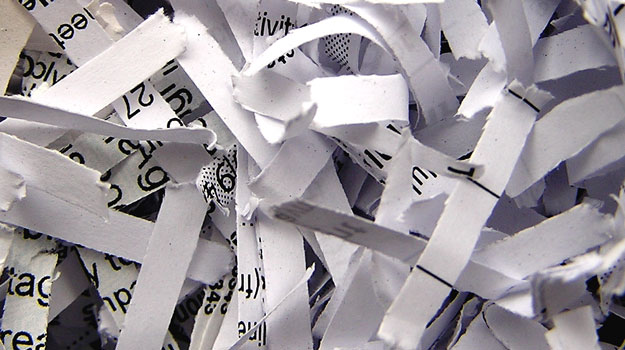 If you’re involved in development management, you’re probably very busy – in which case, you’ll be looking for ways to concentrate on what’s important and get rid of and what’s not. Here’s one suggestion: make sure your committee reports are as short as possible.

Members need information (and your analysis) to help them come to decisions – but part of your job should be to promote a business-like approach to the process. Over the years, including as an inspector and a consultant and trainer for Trevor Roberts Associates, I’ve read hundreds of reports. Too many of them are much too long, frequently banging on at great length about stuff that’s either not needed or involves straightforward issues that could be expressed much more simply. We can save time and money by getting straight to the point.

Below are half a dozen top tips for report-writing to help you (and your members) do a proper job with half the paper.

“But”, I hear you say, “our councillors won’t stand for that!” Well, I know some of them enjoy drilling down into every last detail of Environment Health’s observations about the efficacy of fat extractors, or precisely what Mrs Arbuthnott at no.47 didn’t like about the fenestration – but most elected members are busy people who simply want a crisp and focused summary of the facts, and guidance on what they need to take into account before coming to a decision (and surely they’d be delighted if they only had a 20-page agenda to read in bed rather than something resembling War and Peace?).

Here are some examples of “how to lose weight” and feel better about yourself:

I appreciate that, even if you personally go along with these ideas, there has to be a common approach to report-writing which your colleagues (and the committee members) need to sign up to. But hopefully there’s enough here to get the debate going, if you think it’s time you had one.

David Kaiserman is a chartered town planner, senior associate with Trevor Roberts Associates and was previously a non-salaried planning inspector. 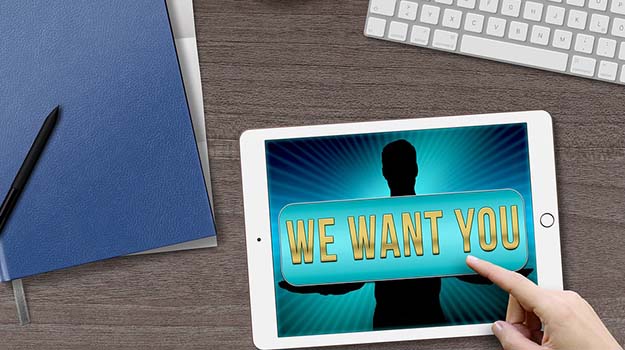 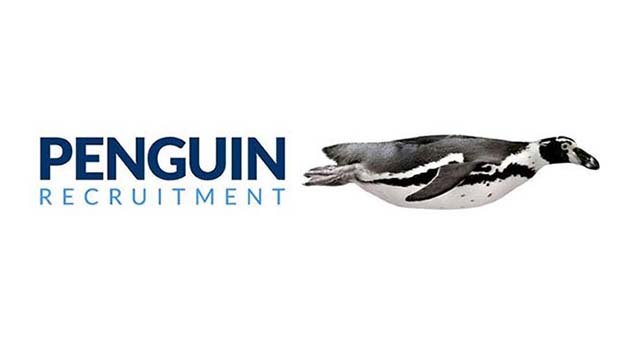 Career quandary: Should I relocate for work? 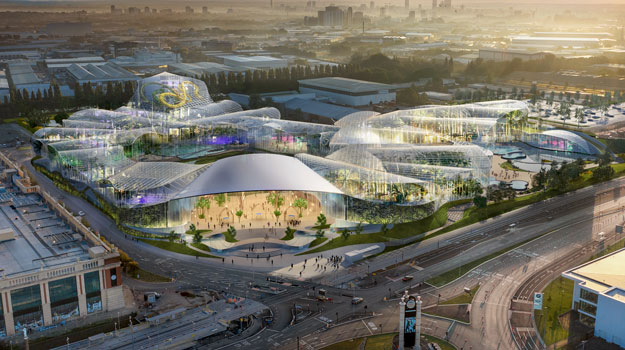