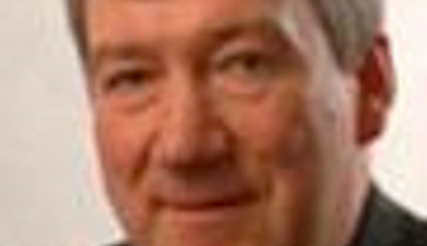 Douglas Spinks, director of planning and deputy chief executive at Woking Borough Council, is set to retire on 31 March 2021.

Spinks has spent 42 years working in local government and held the role of deputy chief executive for 15 years. He joined Woking Council in 1984, following spells in the planning departments of Wiltshire County Council, Gloucester City Council and the London Borough of Harrow.

The fixed-term role of the council’s chief executive Ray Morgan will end on the same day, according to the council.

Spinks’s successor is yet to be announced.