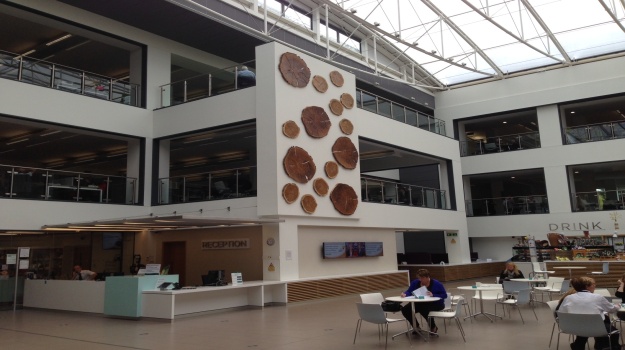 “The government has given us a target of 44,000 new houses, which is achievable but more than our original number of 36,000. We are in talks with developers on evidence-base issues.

“Meanwhile we have an emerging core strategy that we hope to adopt towards the end of this year or early next, so much of our work is focused on residential aspects.”

Green said the core strategy was targeting a lot of development in the north of the area, around Chippenham, but other areas as well.

Much development was also being targeted at Salisbury and Trowbridge. However, the new postholders would also tackle other work such as smaller-scale commercial applications.