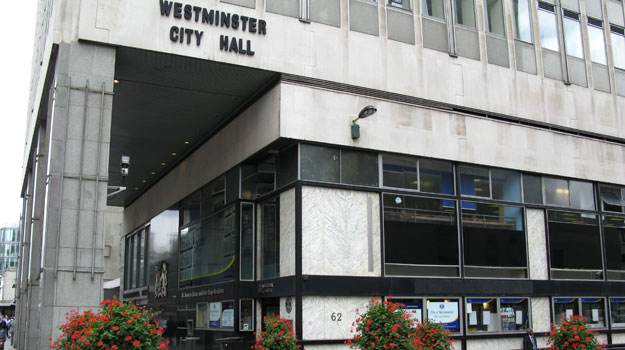 The council, which has about 50 planning staff at the moment, has created six extra senior planning officer posts to handle the increasing workload and have started the recruitment process.

PPAs are deals in which developers of major projects pay the council a voluntary fee of £26,000. In return, the authority commits to a timetable for determining the application and discuss with the developers to overcome any issues that arise.

The new posts have been agreed with the WPA, Walker said, to cover the “high level complex schemes” in the West End.

The extra resources would also “help ensure their applications are not delayed” and the authority can continue to meet the dates it has committed to in the PPAs.

Walker said: “The PPA deal is a fantastic example where collaboration with the WPA has led to additional resources to ensure we can meet their high expectations of a quality planning service.”

Westminster’s caseload has gone up from about 10,000 applications a year three years ago to more than 12,500 a year now, he added.

Walker said: “I think the growth in applications has resulted because Westminster is seen as a very stable place to invest, even during the recession.

“We are pro growth and look to find solutions to ensure development takes place rather than seeking for reasons to say no.”

Walker said the council has three area teams that each has about 16 to 17 professional staff. Each team will get two additional staff at a senior level “who can handle complex cases”, Walker said.

Business group London First has been lobbying for additional posts in Westminster in recognition of the increasing workload.

Faraz Baber, head of planning policy at London First, said: “This is a good example of where the public and private sector has worked constructively for mutual benefit.

“Local planning authorities with a strong demand for bringing forward development in a timely manner should look closely at WCC’s pragmatic approach, particularly given the resource constraints placed on them over recent years.”

Jace Tyrrell, WPA executive director, said that Westminster was the busiest planning authority in the country.

"We want to make sure they keep the service to a level we would expect," he said. "We’ve funded nine posts to date, and are now funding another six.

"It’s really important for us to keep up with the pace of demand and continue to build commercial space and housing in Westminster."