In the news: preparing a neighbourhood plan 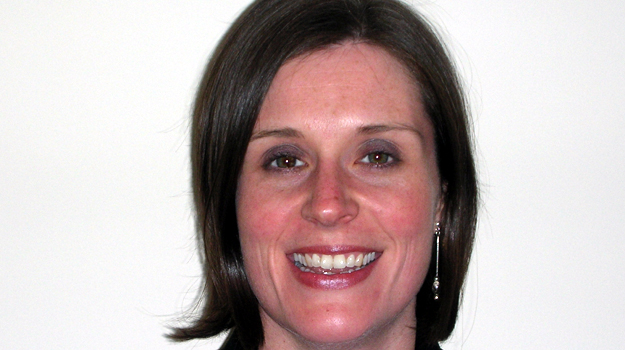 Last week, a High Court judge threw out a challenge to a neighbourhood plan that proposes limiting developments to no more than 30 homes.

Barratt Homes and Wainhomes Developments had launched a judicial review against the decision by Cheshire West and Chester Borough Council to allow the Tattenhall Neighbourhood Plan to be put to a local referendum.

But the judge rejected claims that the council had not complied with a European environmental assessment directive, that the plan did not comply with national and local policy, and that the inspector which approved the plan had been biased.

When did you first get involved with the neighbourhood plan?

I started  working on the plan about a year ago, but the council had been involved with preparing the plan since 2011. At the time, the plan’s steering group was making final amendments before submission to the council. My brief was to make sure everything was in place for submission, and that the sustainability appraisal was up to date.

What happened after the plan was submitted?

The plan was submitted in May 2013. I was in charge with another colleague of running the publicity stages – we published the plan and associated documents online and ran a consultation on the proposals.

How did you appoint an examiner for the plans?

I set up the process to appoint the examiner. We used the Neighbourhood Planning Independent Examiner Referral Service and filled out a project brief with details of the plan requiring examination, along with the attributes and qualifications the examiner would need. NPIERS then provided a list of four names with references and CVs, from which we determined which one we wanted to use.

What work did you have to do for the examination?

I appeared at a half-day hearing the examiner held in August 2013. We were responsible for booking the venue and providing a programme officer to support the examiner. The plan swiftly received a favourable examiner’s report and in September the council’s executive approved the holding of a referendum.

Two housebuilders promoting sites on the edge of Tattenhall were not happy with the decision to proceed to referendum and lodged a high court challenge against the council’s decision. Initially they tried to get an injunction stopping the referendum but instead the council agreed not to ‘make’ the plan until judicial review proceedings had ended. The referendum, held in October, saw a 96 per cent vote in favour of the plan being used to help decide planning applications in the area.

What work did you have to do for the court case?

The High Court heard the case in March. I prepared a witness statement on the process the plan had gone through in preparation, the sustainability appraisal and the appointment of the examiner. All of the evidence was paper-based and QCs for the claimants and defence presented the evidence to the judge. Last week we heard that the court had ruled in our favour.

The judicial review judgement will now be reported back to the council’s executive, which will be requested to formally ‘make’ the plan to sit alongside the local plan to guide future development decisions in the area.