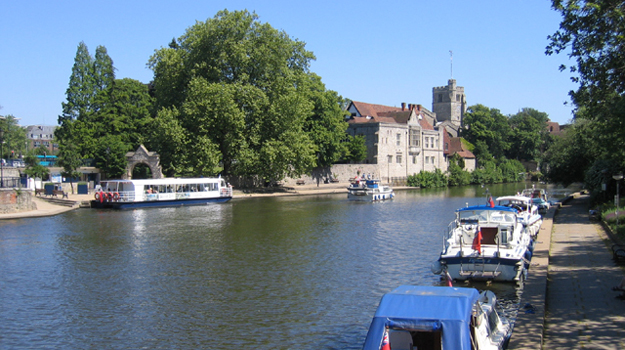 Maidstone Borough Council is recruiting for an extra planning officer due to an uplift in work caused partly by its emerging local plan.

The council is advertising for the new position, with the successful candidate expected to help assess responses to a consultation on the plan.

It has received 162 responses to the consultation, which closed last week.

Sue Whiteside, spatial policy team leader at the council, told Planning: “The number of consultation responses is considerable so the person will contribute to the work of assessing those and amending the plan before submission to the secretary of state later this year.”

In addition, the new officer will have responsibility for engaging with parish councils in the borough over the preparation of neighbourhood plans.

They would also be provided with training to oversee commercial information audits on behalf of the department.

Maidstone comprises a large urban area to the north-west of the borough surrounded by an extensive rural hinterland characterised by a large number of villages, so the job will involve dealing with rural planning issues, Whiteside said.