Walker to head up BDB government and infrastructure department 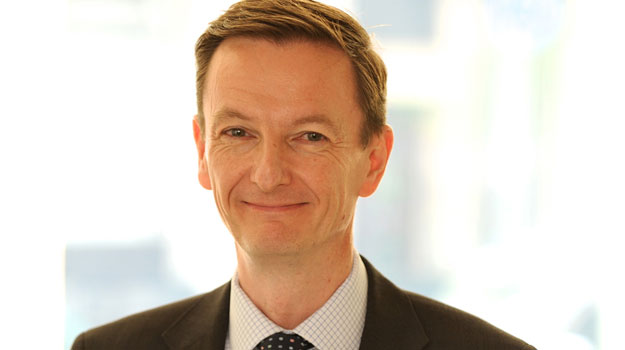 Law firm BDB has appointed Angus Walker as the new head of its government and infrastructure department, which is expecting increasing workloads as the economy recovers.

Walker, who heads up a 34-strong team and replaces former department head Nick Brown, said: “We are looking to expand; I think as the industry comes out of recession there will be more infrastructure projects and more conventional big developments. We hope to take advantage of that situation.”

“Whatever government gets in next year, they will rely on organisations to regulate their business for them – there are always new public bodies appearing and old ones disappearing”, he said.