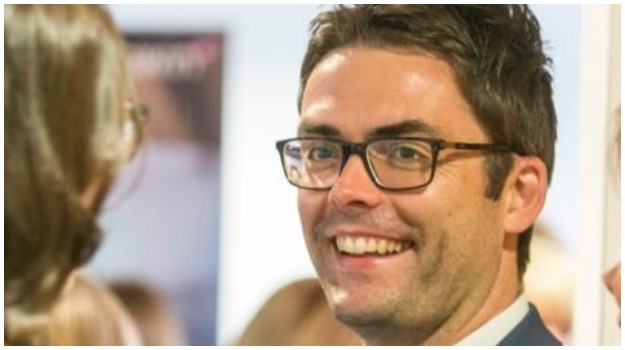 Wakefield Council has appointed a new corporate director to head up its regeneration and economic growth services.

Lynam, who has a degree from Sheffield Hallam University in urban and regional planning, is set to join Wakefield Council as the corporate director for regeneration and economic growth.

He replaces Tom Stannard who has taken on the role of chief executive of Salford Council.

At SCR, Lynam holds responsibility for transport, housing, infrastructure, as well as planning, and provides executive leadership for the delivery of transport body, Transport for the North.