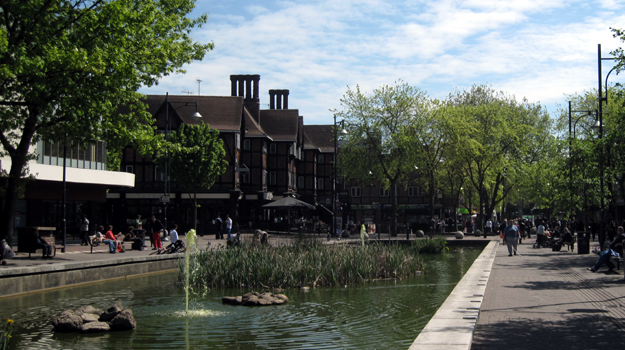 Waite joins the authority's planning department from the London Borough of Hillingdon where he served for almost four years as major applications manager.

Prior to his last role at Hillingdon, he also served as deputy team leader and planning case manager for the north London borough.

Waite has a master of science degree in spatial planning from Oxford Brookes University, with an urban design specialism.

He also has a bachelor’s degree in computer science from the University of Nottingham.