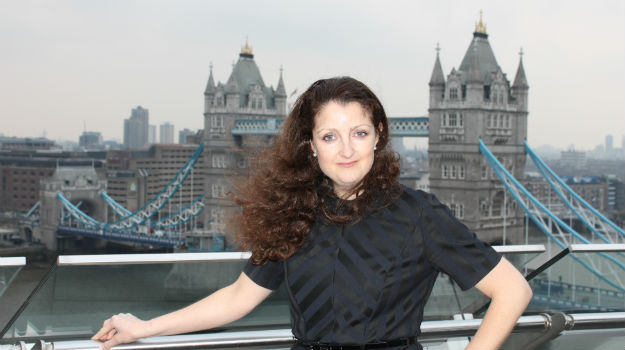 The Royal Town Planning Institute (RTPI) has appointed Victoria Hills as its new chief executive, with the current chief executive officer of the Old Oak and Park Royal Development Corporation (OPDC) set to take on her new role in April.

The institute made the appointment in the wake of Trudi Elliott’s announcement last summer that she would be retiring after more than seven years as its chief executive.

Hills has more than 20 years' experience of working in senior posts in planning and transport. She was tasked in 2014 with establishing and heading up the OPDC, the London mayor’s second development corporation.

"I’m thrilled to be joining the RTPI at such an important time for planning," said Hills. "I’m looking forward to making a positive difference, to put planning centre stage."

"Victoria’s leadership, understanding and passion for planning combined with her impressive record of advocacy, partnership and influencing stands out," said Graham Stallwood, chair of the RTPI board of trustees.

"She will be a powerful addition to our campaign promoting the value of planners and planning both in the UK and internationally."

London mayor Sadiq Khan said: "I would like to thank Victoria for her leadership, commitment and dedication as chief executive of the OPDC."

"This is one of the most important regeneration sites in London, with capacity for thousands of genuinely affordable homes."

The ODPC said that an interim replacement for Hills would be confirmed "in due course", along with the timetable for recruiting a permanent successor.