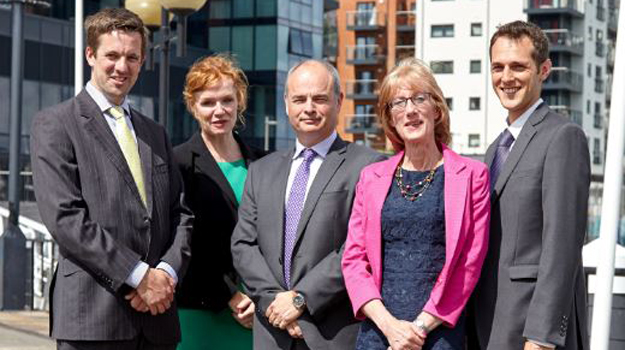 Property consultant Vail Williams has strengthened its planning team with three new appointments and one promotion.

The company said that the moves reflect an improving economic climate “in which clients are seeking to develop and advance their property interests”.

Lacey, who has a bachelor’s degree in town planning from the University of the West of England, joined consultancy Robert Shaw and Partners in 1999 before it was acquired in 2003 by Vail Williams.

Jane Terry (right middle) joins as associate in the firm’s Guildford office from an equivalent position at consultancy Bell Cornwell.

Louise Cutts (middle left) joins as associate in the Solent office from a role as principal planner at rival firm Pegasus Planning. She previously held a similar role at Eastleigh Borough Council and has a bachelor’s in planning studies from Oxford Polytechnic.