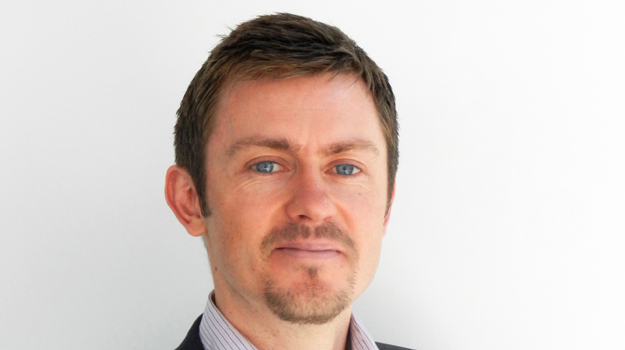 Beedie joins from Roberts Limbrick, where he was an urban designer, working on masterplanning new housing schemes in Wales, Wigan, Leicestershire and Harlow.

He gained an MSc in spatial planning from Oxford Brookes University in 2008, preceded by a BA in architecture from the University of Sheffield in 2002.

In his previous role, Beedie worked on an outline planning application for 190 homes at the Wigan Enterprise Park, and worked closely with regeneration charity the PrincesFoundation on the 450 home second phase of the Coed Darcy urban village in South Wales.

Dan Mitchell, partner in Barton Willmore’s Manchester office, said: “With the addition of Nick we now have an even stronger design team here in Manchester.”