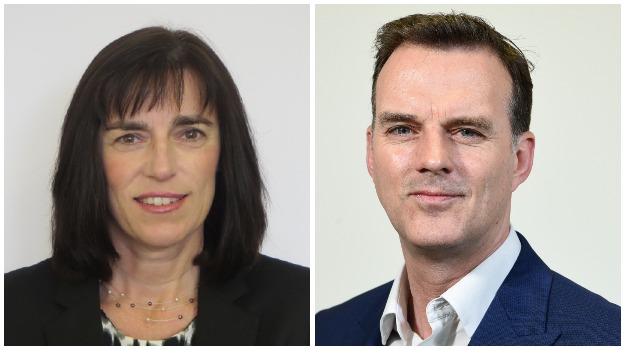 Steve Lewis-Roberts from the East Midlands office, and Sarah Hamilton-Foyn from the Cirencester office have been promoted to the role, having become senior directors in 2019.

Lewis-Roberts joined the company in 2014 and became an associate director in 2015. He was appointed to regional director three years later. He is also the former head of development management at Charnwood Borough Council.

Prior to joining Pegasus Group, she was a team leader in the strategic policy team at Gloucestershire County Council.

"Each has a proven track record of professionalism and excellence and it is now pleasing to see them take well-deserved equity positions within Pegasus Group.”