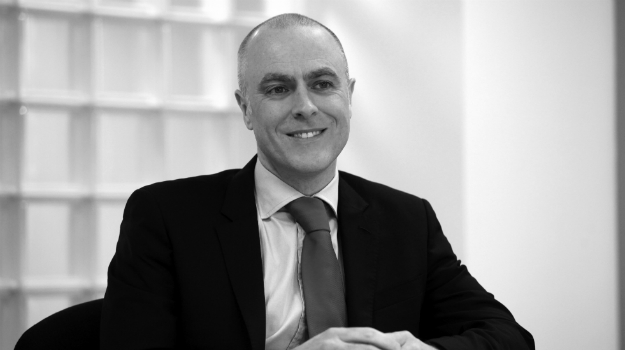 Planning consultancy Turley has promoted John Brooks to the role of office director at its Leeds base.

He takes over from former Leeds office director Bob May, who leaves the role after four years. May will now become the firm’s new director for corporate social responsibility, based at its Manchester office.

Turley chief executive Rob Lucas said Brooks is an experienced planning professional who is well known in the Yorkshire, Humberside and North East regions, and will be supported in his new role by planning director Matthew Sheppard.

“John is a great addition to the company’s leadership with sound experience in the regions we serve from Leeds,” he said.

“I will enjoy working with him.”

Achievements from Brooks’ first year at Turley include securing planning permission for a 14 hectare solar farm at Haigh Hall Farm at Tingley, in Leeds.