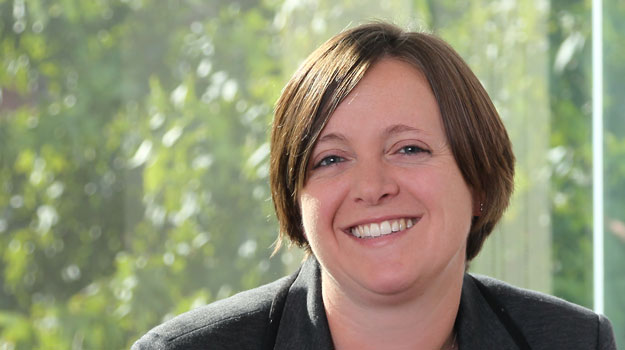 Consultancy Turley has announced a raft of promotions across its UK offices.

In a statement today, the firm said it has promoted five of its co-owners into new director roles. They are:

The firm has also announced that nine further co-owners have been promoted at other levels. They are:

Turley has 11 offices across the UK.