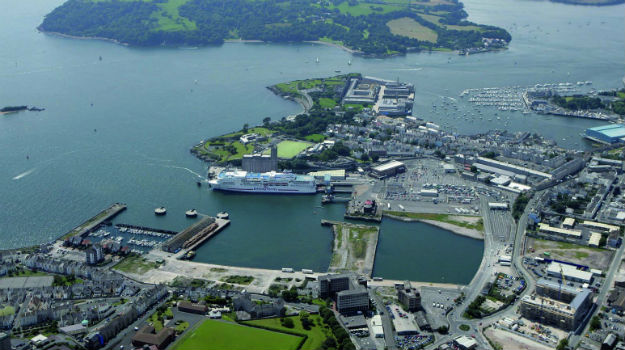 Plymouth City Council has employed a regeneration specialist as a development viability officer in its planning department.

Lionel Shelley will join the council from his role as an independent valuation consultant.

In his new role, he will help produce development appraisals and negotiate with developers over planning gain contributions.

He told Planning: “My new role will involve sitting between the planners and developers to make sure that development deals are good for all parties.”

Shelley originally trained as a surveyor and worked for property consultancy Cluttons and then East Herts District Council as an estates surveyor.

During the 1990s he worked for a Dutch company, undertaking commercial evaluations of regeneration projects in Eastern Europe which were funded by the European Bank for Reconstruction and Development.

In his consultancy role, Shelley worked on private sector investment schemes across Europe, including hotels, marina and villa developments, as well as work for banks as a monitoring surveyor.

He replaces David Wasserberg, who left Plymouth in March to take up a similar role for London Borough of Islington.