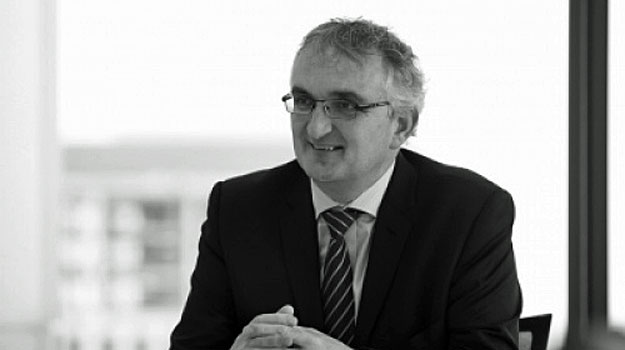 Dave Trimingham has been appointed as managing director of development consultancy Turley after 16 years at the company.

He moves from his current role as executive director, with Rob Lucas continuing as chief executive with a new focus on strategy.

Trimingham will take charge of operational matters across the company’s 11 offices in his new role.

Trimingham joined Turley in 2000 as an associate director and has served as office director in both Manchester and Leeds.

He formerly worked in a similar role at consultancy Phillips Planning Services after beginning his planning career as a senior planning officer at Aylesbury Vale District Council.

He has a bachelor’s degree in town planning from Leeds Polytechnic.

Lucas said: “Dave has a great blend of planning and commercial skills to bring to his leadership.”