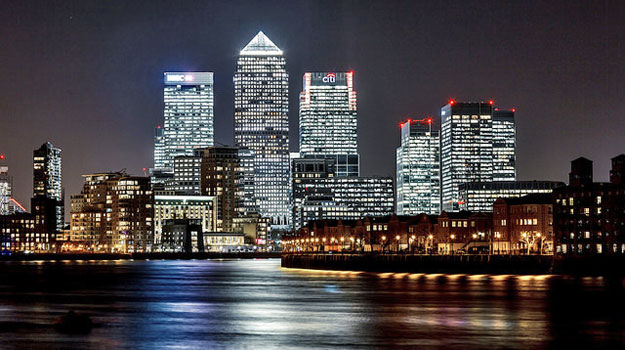 The London Borough of Tower Hamlets has announced plans to create a dedicated team to work on development viability.

The inner-city authority is looking for four staff to join the new team, which will assess developments in an attempt to maximise contributions for affordable housing levels and infrastructure.

The borough has the highest target for housing of any London borough, and contains Canary Wharf.

A statement from the council said: “Recognising the importance of development viability, the council has created a viability team, to help support the planning & building control service.

“We are one of the first places in the UK to create such a team, providing you with the opportunity to be at the forefront of this expanding public sector role.”

The council is seeking a principal infrastructure and development viability officer to provide high level briefings and reports to colleagues and politicians, as well as managing junior staff.

The holder of the role will report directly to the development viability team leader and will also be responsible for securing additional resources for projects and programmes as well as delivering policy formation.

The council is also looking for a graduate member of the team, who will, among other duties, support negotiations and decision making on planning applications.