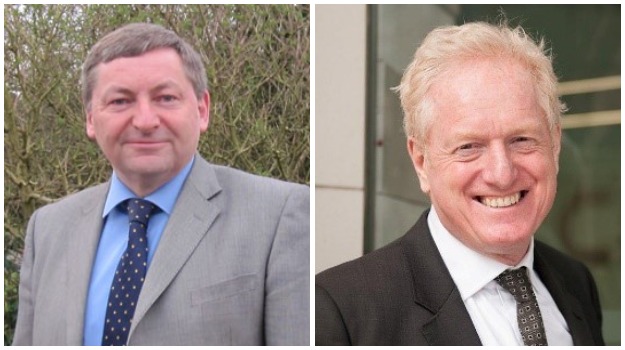 RPS said the board will act as “advisors and ambassadors” for its planning division, working alongside the planning leadership team.

RPS said the board will include John Walker, the former director of planning at Westminster City Council where he worked for over 34 years, and the current managing director of consultancy CT Local.

According to RPS, Walker has advised on the refurbishments of Buckingham Palace, the Palace of Westminster and Chelsea Barracks.

Also on the board is Stuart Robinson, the former executive director and head of planning at planning consultancy CBRE, where he worked for 33 years.

RPS said Robinson has previously advised on the Kings Cross Central redevelopment, the regeneration of Regent Street, and on the new residential development One Blackfriars.

RPS said the board will also support the development of team members, “from graduate through to senior director level”.

John Chubb, CEO at RPS Consulting UK and Ireland, said: “They all possess a wealth of knowledge and experience which crosses the public and private sector divide. Using their market knowledge, the advisory board will also help to shape our growth plans across the regional markets we are targeting.”

Faraz Baber joined the firm last month as the operations director for its midlands and South East planning teams.