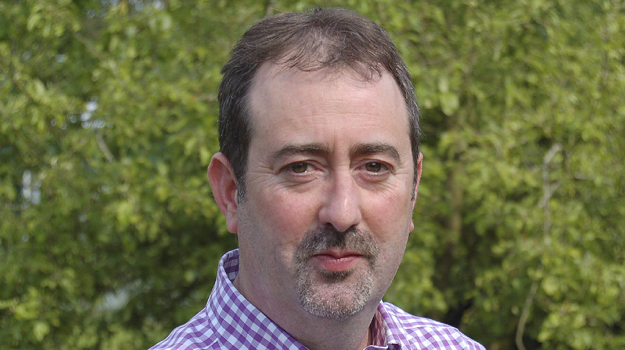 LDA Design has appointed Jon Alsop as its new director with responsibility for planning.

Alsop joins the firm from engineering and construction firm Golder Associates UK, where he was a senior planner.

In his new role at LDA Design, Jon will be responsible for managing a broad range of projects including large scale development and major infrastructure projects to support what the company says is strong growth in these areas.

Alister Kratt, partner at LDA Design Oxford said: “We are delighted that Jon has joined the LDA Design team. He will strengthen our masterplanning and development planning team and assist our clients in the delivery of projects from feasibility to delivery through the planning system."

Prior to his role at Golder, Alsop was an associate planner and leader of the planning section of engineering consultancy at URS Scott Wilson, where he worked on projects including site suitability reports, consultation feedback and a statement of community consultation for the proposed Thames Tunnel.

He worked in local government before that – firstly as a planner at Leicester City Council and then as a senior planner at West Oxfordshire District Council.

Alsop gained a bachelors degree in town planning, then a diploma and masters degree in urban design from Oxford Brookes University.