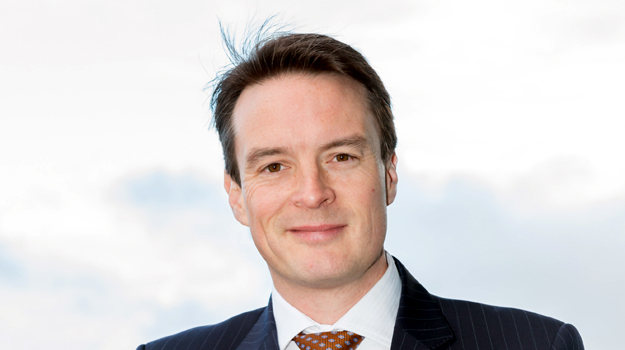 Thorne joins from Taylor Wimpey where he was stragtegic project manager in Bristol.

In his new role, he will be responsible for managing all planning applications in the region and assisting development managers in appraising sites and the development potential for land opportunities.

He told Planning: “I am very pleased to be joining St. Modwen in a role where I can combine my previous expertise in retail, residential and commercial planning.”

Thorne began his career as a planner for London Borough of Hillingdon.

He then worked for Thames Water’s development team, supporting the building of residential schemes on surplus land. After a spell working for consultancy Turley, he joined Tesco where he was planning manager for seven years, latterly in the West of England.

A chartered planner, he has a bachelor’s degree in geography and a master of civic design from the University of Liverpool.

Gareth Scannell has also joined the company as project director and will be responsible for delivery of a mixed-use scheme on the Defence Infrastructure Organisations’ surplus brownfield site at Ashcurch, near Tewkesbury.

The company’s major projects include the regeneration of Firepool in Taunton, the Locking Parklands development in Weston-super-Mare, the Skypark development in Exeter, the Littlecombe scheme in Dursley and the Access 18 scheme in Avonmouth.