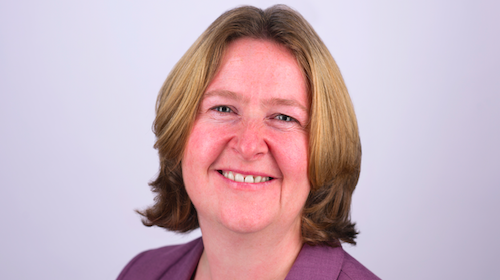 A think tank that aims to support local authorities with their economic development goals has announced that a planner will become its new chief executive.

In June 2021, Sarah Longlands will take on the role at the Centre for Local Economic Strategies (CLES), a think tank that works with local authorities to pursue “wealth-building” for communities.

Longlands, who holds a PhD on the influence of economic growth policy on spatial planning in England, is currently director of the Institute For Public Policy Research (IPPR) North and an advocate for regional development in the north of England.

According to CLES, in her upcoming role as chief executive, Longlands will work with local communities, businesses, councils and elected leaders to strengthen local economies across the UK, working towards realising local economic, social and ecological justice.

From 2005 to 2011, Sarah worked at CLES, initially as a senior consultant before becoming director of policy. Prior to this, she held economic development roles within North Yorkshire and Durham councils.

Longlands said: “The work of CLES to strengthen local economies across the UK provides an important and hopeful agenda for local communities and leaders at a time when we are dealing with the crisis of the pandemic alongside Brexit and the climate emergency.”

The CLES said that “following an extended transition period”, Longlands will replace its current CEO, Neil McInroy, who will officially step down in July 2021, and will become a strategic advisor to the organisation and a member of its board of trustees.