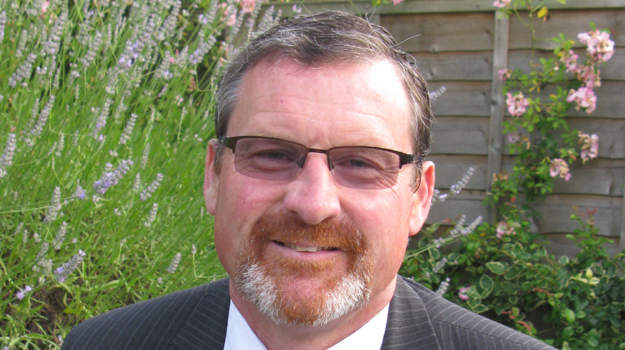 The Planning Inspectorate has announced that inspector Tony Thickett is to replace Richard Poppleton as its Wales director.

Poppleton will retire at the end of September after more than two years in the post.

Thickett will take up his new role in the autumn

Simon Ridley, the Planning Inspectorate’s chief executive said: “During his time as Director for Wales, Richard has strengthened links with our key partners and prepared our operations for the challenges that lie ahead.”

“Tony will continue to bring forward organisational and operational changes that the proposed planning reforms in Wales are likely to require.”

Thickett graduated in 1983 with a degree in urban and regional planning, and a BA in town planning two years later 1985.

He became a chartered planner 1986 and started his planning career in local government before joining the Planning Inspectorate in 1999.

His first 10 years as an inspector were spent working throughout England on appeal and development plan casework, before transferring to the Wales directorate in 2009.

He is returning to Wales after undertaking development plan examinations and other appeal casework in England.