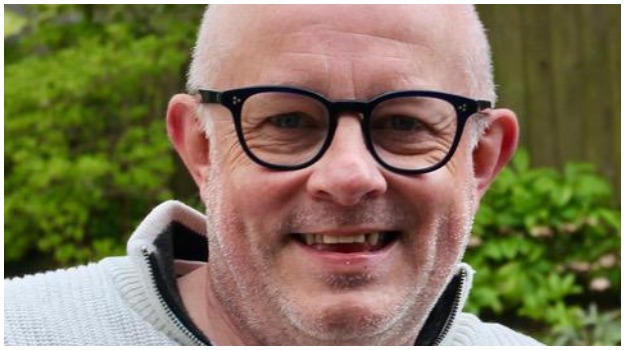 The Land Promoters and Developers Federation (LPDF), which represents its land promoter and developer members with government and industry stakeholders, has appointed a planner as its new associate director of policy and research.

Bamford has also previously worked at numerous councils, including as a planning policy manager at Cheshire West and Chester Council, a development plan manager at Tameside Council, a planning officer at Vale Royal Borough Council, and a research assistant at Manchester City Council.