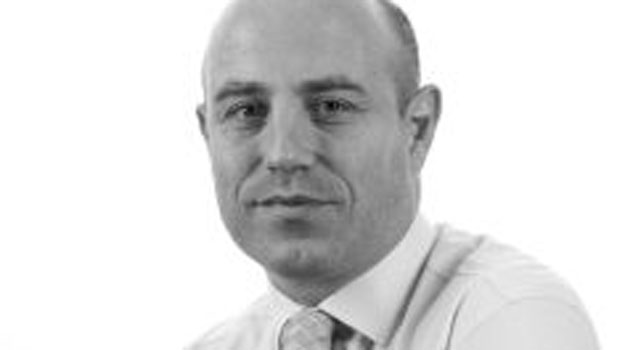 In a statement, the firm announced that Iain Warner (pictured), based at its South East office in West Malling, has been promoted from associate director to be a director of the company.

TKP said that Warner joined in 2014 after a career in the private and public sectors.

He specialises in the development and promotion of retirement and care schemes and has experience of giving evidence at planning appeals.

Meanwhile, at the firm’s Bristol office (pictured), Sean Lewis has been promoted from planner to senior planner.

TKP said that Lewis joined in April 2015 and has expertise in planning policy issues, affordable housing and the Community Infrastructure Levy.