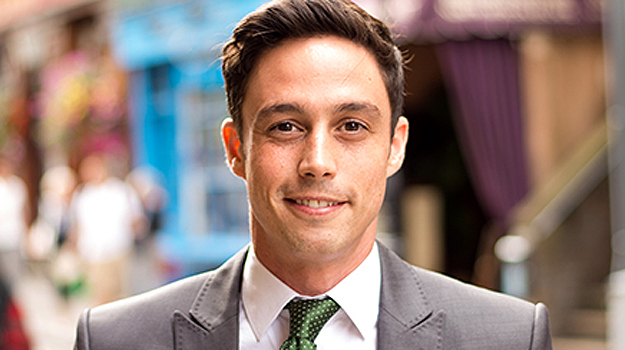 Jamie Sullivan has been appointed by planning and development consultancy Iceni as an associate.

Sullivan joins the firm from rival firm DTZ, which he joined in April last year, and where he helped deliver a number of free schools in London.

Sullivan previously worked with consultancy Tetlow King in Bristol, working on a number of research projects for organisations including the National Housing Federation and Policy exchange, focused on the impact of the revocation of England’s regional strategies.

A spokesperson for Iceni said: “Over the course of his career, Jamie has developed a series of specialisms including; affordable housing, housing targets, education and community infrastructure levy.”

Sullivan began his working life as a development control officer at Northamptonshire County Council from 2004 to 2007.

He gained an MA in town and country planning from the University of the West of England and a bachelors in planning and human geography from Cardiff University.