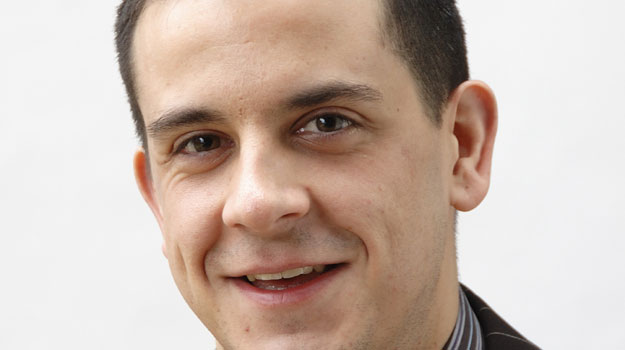 Surveying firm Stiles Harold Williams has appointed a new senior planner to its four-strong planning team, which will now be restructured.

Alex Bateman, aged 29, has joined the firm from his previous role at Strutton Parker in Lewes, where he worked as a senior planner.

Stiles Harold Williams, which focuses on south London, Sussex and Surrey, will restructure its team into geographical patches, with Bateman covering the Sussex area from the firm’s Brighton office.

Bateman told Planning: “The main advantage for me is that I am joining a small team with a view to moving through the ranks quickly. I will be able to work across a number of different sectors, including commercial and residential.”

Bateman also previously worked for a spell at housebuilder McCarthy & Stone in Bournemouth as a graduate planner, where he completed his MRTPI at Oxford Brookes University.

Ian Coomber, partner at the firm said that Bateman’s appointment will be combined with a new “dispersal” strategy, which will see members of staff given specific geographical areas.

In addition to Bateman’s Surrey role, another member of the planning team will be dedicated to covering the capital.

The team meets for coordination meetings once a week in its main Croydon office, he said.

It currently has around 40 instructions covering office-to-residential, nursery accommodation, commercial and land and property use.

He said: “Stiles Harold Williams has around 150 surveyors but only four planners, so each of us has to have a broad range of generalist planning skills.”

In addition to the rise in office to office-to-residential conversions, he said that the firm had identified a number of opportunities to identify sites for new housing development in councils’ core strategies.

“A number of authorities are struggling to deliver the number of homes they are required to, and there is plenty of work for us in trying to assist them do so,” he said.

Coomber added that the firm was considering the option of expanding the planning team further later in the year, by appointing a dedicated planner to cover the Surrey patch.