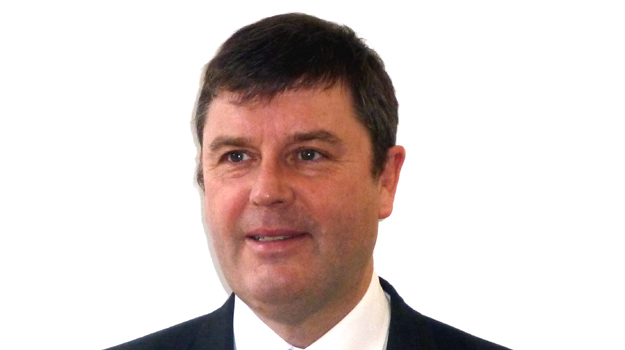 Standen joins the team from his previous role as technical director of planning at rival firm RPS Group, where he led the team in the North of England.

The appointment comes as NLP marks its fourth year in the city by expanding into larger offices.

NLP chairman Justin Gartland, who set up the Leeds office in 2011, said: “We have a national reputation for acting on major infrastructure projects and Jonathan’s experience will add significantly to our local and national capabilities.”

Standen will lead on projects covering energy, infrastructure, commercial, education and minerals sectors, along with housing-led mixed use projects, retail and employment schemes.

The appointment takes headcount in the Leeds office to 10, having started at just three.

Prior to joining RPS, Standen worked as director at planning consultancy Barton Willmore, and also worked in surveying roles at two property consultants.

He also worked as principle planner at Doncaster Borough Council early in his career, and became a chartered planner in 2004.

In recent years NLP Leeds has acted for supermarket giant Tesco, and secured permissions for a number of Lidl stores, including in Hull, Sheffield and Keighley.