Stallwood steps up to Kensington and Chelsea director post 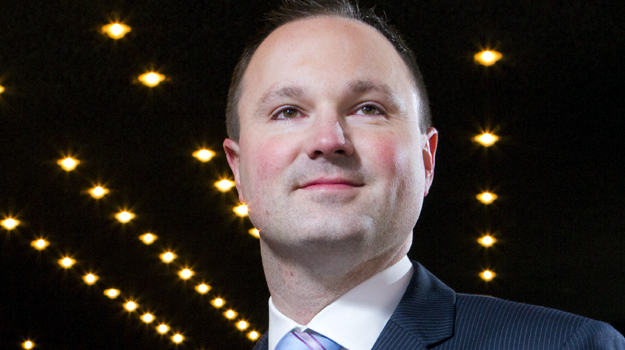 Graham Stallwood has been appointed executive director for planning and borough development for the Royal Borough of Kensington and Chelsea in London.

He will move from his current post as head of development management and conservation to replace incumbent Jonathan Bore later this year.

Council leader Nick Paget-Brown, said: “Mr Stallwood has made huge improvements to our services in his present role and his experience and knowledge will be invaluable in managing the enormous planning and development pressures faced by this most densely populated and desirable borough.”

Prior to joining Kensington & Chelsea, Stallwood was development control manager at the Royal Borough of Windsor & Maidenhead. He had previously served in planning roles at Chiltern District Council and Broxbourne Borough Council.

He has a bachelors in urban studies and planning from the University of Sheffield, as well as a postgraduate diploma in town and regional planning from Kingston University. He gained chartered town planner status in 2002.