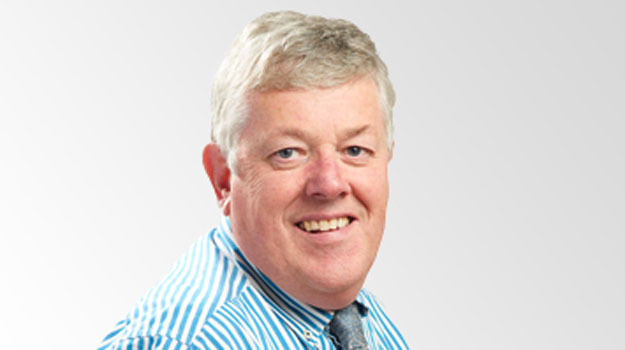 Ian Sowerby is retiring from consultancy Bell Cornwell after 30 years at the business.

Sowerby, a partner at the firm, is to step down at the end of March.

In November 1987 he joined the fledgling Bell Cornwell Partnership as its first senior planner.

He subsequently moved up the ranks as the practice expanded, becoming a partner in March 2001.

Sowerby said that he had taken the decision to retire “with some regret”, but added that “after spending almost 40 years in the planning profession – and the last 30 years with Bell Cornwell - I feel that it is the right time to step aside and hand over the reins to the next generation”.

“I’m looking forward to my retirement in rural Herefordshire and will definitely not be returning as a part-time planning consultant!”, he added.