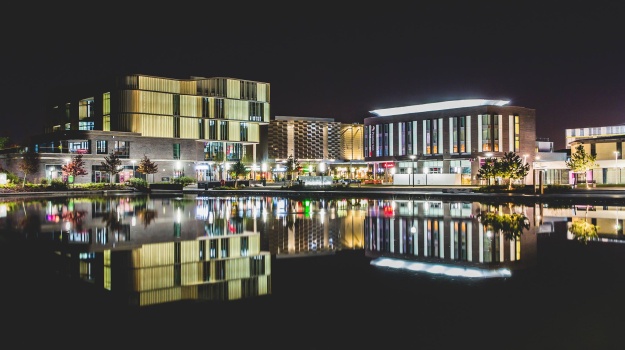 Big growth in housing, employment and education has prompted Telford and Wrekin Council to expand its planning department with several new posts.

Daniel Owen is joining from Dudley Council as a principal planning officer while two senior planners are also joining the council.

Marie Smyth is joining after a career break and Ian Lowe is joining as a planning officer from Birmingham City Council.

Development management team leader Valerie Hulme told Planning: “There's an awful lot of growth in the area, which makes this a challenging but exciting time for planning.”

Hulme said her department was dealing with major applications for housing and commercial projects and several Building Schools for the Future projects had secured approval releasing land for further developments.

Hulme added: “We've also had significant development in the town centre including Southwater, which has created a defined heart for Telford, and breathed new life into the town centre.”