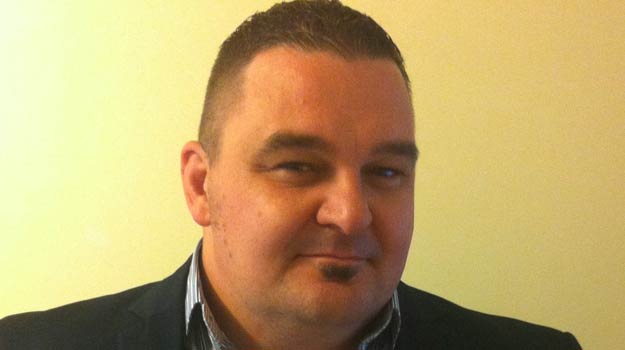 Hartlepool Borough Council has promoted one of its planners to head up a team that is having to deal with a sudden rush of applications for residential schemes.

Andrew Carter, who was promoted from senior officer to planning service manager, told Planning: “We need to deliver a Local plan and are at the issues-and-options stage. We expect to adopt it in 2016 but we also don't have a five-year land supply.

“A lot of speculative applications are coming in from developers, so we don't have a robust policy framework on which to judge them.

Carter added: “There are issues with economic viability with some of the sites, which are on the green belt or on the edges of towns."