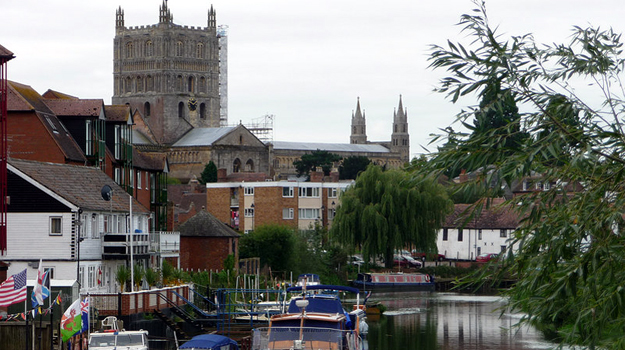 Power arrives at the authority from Warwickshire County Council, where he worked as a senior planning officer from 2009.

His new role will involve developing a caseload of major applications, appeals and enquiries to support ongoing business improvements within the council.

A spokesman for the council said: “This is a crucial time for the borough with proposals for a joint core strategy with neighbouring Cheltenham Borough and Gloucester City gathering pace, and significant pressures for major housing and employment development in the area.”

Power gained a bachelors in town and country planning from Oxford Brookes University, before completing a diploma of planning, awarded by the same institution.

He gained MRTPI status in October 2008, while he was working as a planning officer at Coventry City Council, a role he started in 2007.

Prior to that, following the completion of his post graduate training, Power worked as a planning officer at North West Leicestershire District Council for three years.

He will take up his new role later this month, the council said.