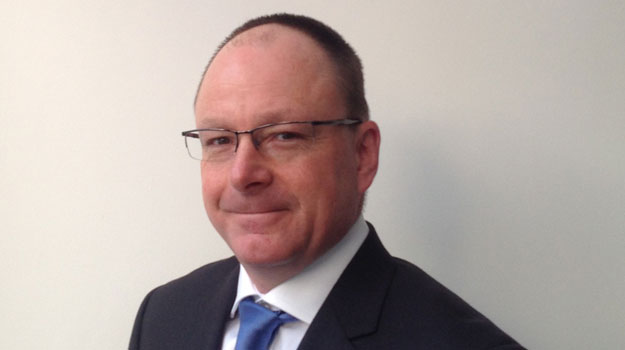 A body which promotes self build and custom build housing has appointed a chartered town planner as director of a special task force intended to boost the delivery of such schemes.

The National Custom and Self Build Association’s (NaCSBA) Task Force was launched in February 2017 with the aim of helping at least 80 local authorities, community groups and other organisations across the UK to deliver more affordable custom and self build housing projects.

NaCSBA has announced that Mario Wolf has been appointed as its director.

Wolf takes up this role on secondment from the Department for Communities and Local Government (DCLG).

He is a chartered town planner with over 25 years public and private sector experience in planning, housing and development, NaCSBA said.

NaCSBA has also announced the appointment of its first “expert” to join the Task Force team.

Joanne Ellingham is a senior consultant within the planning practice HTA Design LLP and has worked as a planning officer at Broadland Council in Norfolk. She will work alongside Wolf.