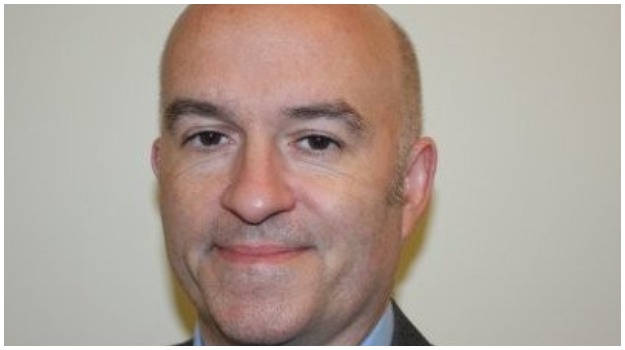 After over 32 years as a town planner, David Scourfield has taken a ‘leap of faith’ to become the lead chaplain for Watford Town Centre Chaplaincy.

Scourfield has spent nearly 20 years in local government management, most recently as assistant director of planning at the London Borough of Ealing, where he worked for more than five years.

He has also been involved in chaplaincy work with Watford Town Centre Chaplaincy for nearly 12 years. Earlier this month, he made the career change to become a full-time chaplain which he called a “leap of faith”.

He said: “I have long thought that local government planning services can overemphasise the ‘planning’ and the process side of work as a town planner. That may seem a bit strange to say after 32 years in the profession but we all know that it is far too easy to get wrapped up in ‘place’, design, performance targets, churning applications out of the decision-making machine, re-engineering process and banging our heads against ICT systems that simply aren’t fit for purpose.

“Perhaps when doing all of that we can lose focus on the one thing that matters – people: residents, ‘customers’ (applicants/agents/developers), councillors, the staff we manage and our colleagues.”