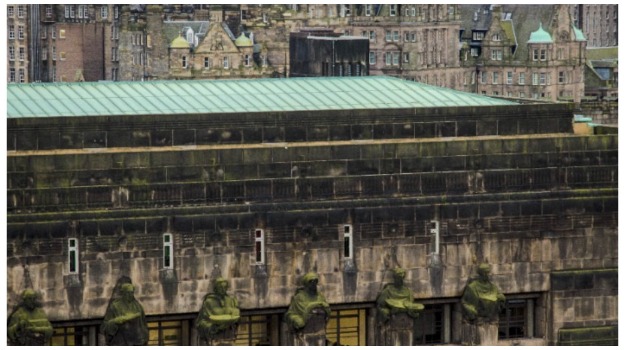 The Scottish government has appointed a chief planner who has been filling in the role on an interim basis for a month.

The Scottish government confirmed the news on Twitter, saying “Chief Planner appointment: following an open competition, we are delighted to announce that Dr Fiona Simpson has been appointed as the Scottish Government’s Chief Planner with immediate effect.”

The Scottish Government also said that Simpson “will lead the work of the planning and architecture division, bringing together our work on planning reform, spatial planning and policy, performance and casework, place and digital transformation of the planning system to deliver on our national outcomes".

Simpson has spent more than 14 years working for the Scottish government, including as head of the environmental assessment team.

She has also previously been an associate environmental planner at planning consultancy Land Use Consultants.