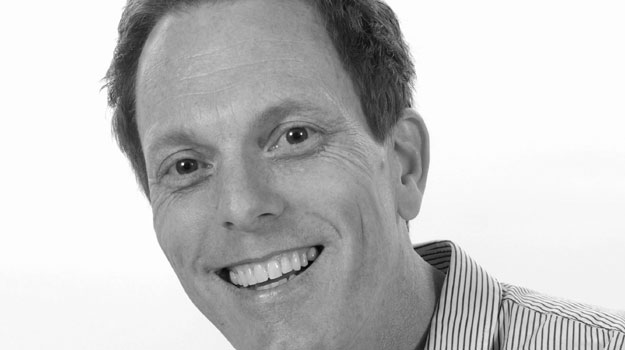 The company said that he will work closely with planning director John Watson, and focus on identifying and developing new UK business opportunities, as well as supporting the organisation’s planned growth.

This includes a planned new office in England, though the exact location is still to be decided.

The company says it has seen significant growth over the past two years. It has recruited 30 staff across all disciplines over the past six months, and opened a new office in Edinburgh.

This growth, the company says, is being driven by residential and commercial buildings in London, mixed-use schemes in the South East and school projects in Scotland.

Scott joins the practice from consultancy CBRE, where he was director and head of planning for the regions. His clients included BAE Systems, St Modwen Developments and Pirelli UK.

Has your organisation recently made a new appointment or promotion? If so, please let us know by emailing planning@haymarket.com.