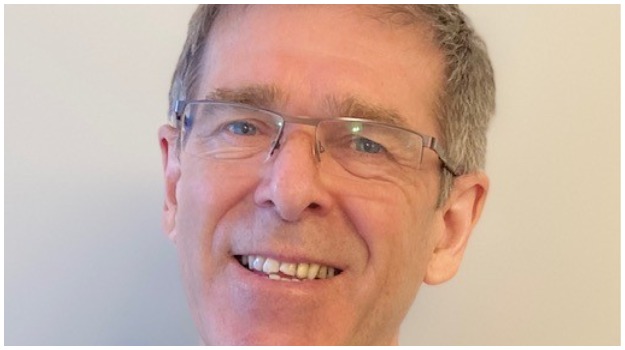 John McNairney has spent nine years as the chief planner and 22 years in total working for the Scottish Government.

The Scottish Government said it would update on the arrangements for appointing McNairney’s successor “in due course”.

Craig McLaren, the director of the Royal Town Planning Institute (RTPI) Scotland, said on Twitter: “John has always been a real champion of the profession, especially as chief planner. Very much appreciate the inclusive approach he has taken in his work and the support he has provided to the Institute. Enjoy your retirement John and thanks for your dedication through the years.”

Victoria Hills, the chief executive of the RTPI also tweeted her thanks: “Thank you for being such a supportive advocate for #planning #planners & @RTPIPlanners @RTPIScotland we'll be sad to see you go!”