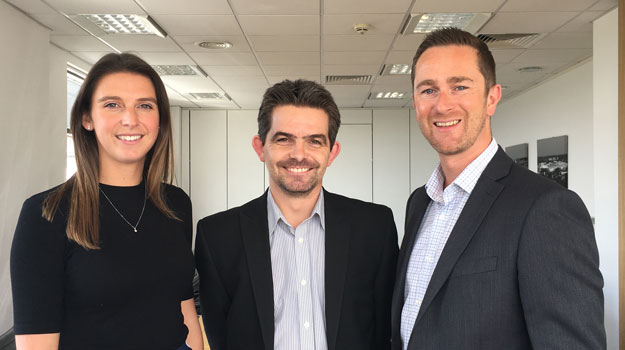 The firm has appointed Rob Henderson as an associate director. He joins from Ken Parke planning consultants.

James Brewer, previously a principal planner at Portsmouth County Council, has been appointed as an associate.

Finally, Charlotte Sythes, who worked in the development team in the Savills Wimborne office, has joined the Southampton planning team as a planner.