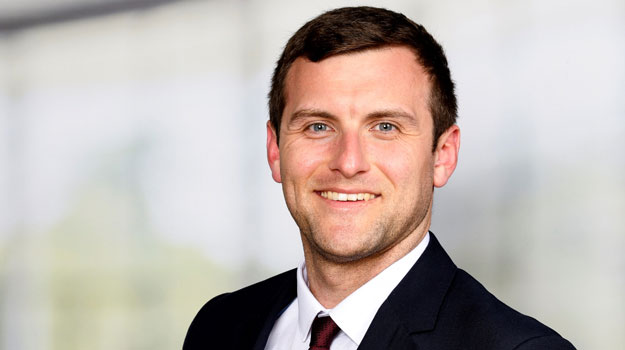 Meanwhile, also in Bristol, Savills has appointed George Lewis as a graduate planner. He is currently completing a master’s degree in urban planning at the University of the West of England.