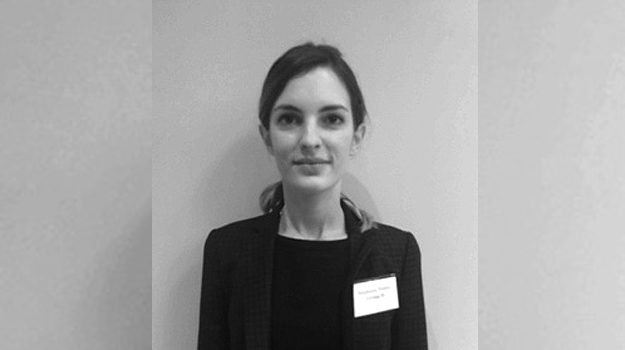 The urban design team at consultancy Savills has appointed a qualified planner as part of an expansion drive.

The team has appointed four new staff, including two directors, due to an increase in work resulting from a number of new projects.

Stephanie Politis, an architecture and planning graduate, will provide design support for a broad range of masterplanning projects, joining as part of the company’s graduate scheme.

Peter Frankum, head of masterplanning and urban design at Savills, told Planning: “Stephanie will work across private and public sectors on projects including the East Cowes waterfront in the Isle of Wight, along with a number of urban extensions and new communities".

Politis, originally from Greece, has a masters in international real estate and planning, accredited by both the Royal Town Planning Institute and the Royal Institution of Chartered Surveyors.

Andrew Dowding also joins the team from consultancy Allies & Morrison, along with Nicole Rogers, who has a masters in urban design from the University of Nottingham.