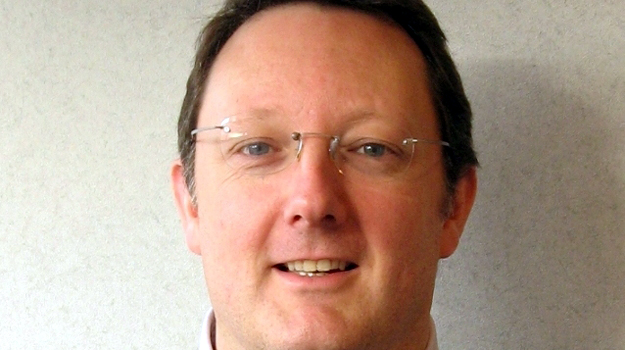 Williams-Tinkler, who is an associate at the firm, will now work between the Birmingham office and his current location in the Oxford office.

Speaking to Planning, he said: “Previously, Savills in Birmingham didn’t have an urban design offer, so I have been appointed to fill that gap.”

Williams-Tinkler is a fully qualified architect and gained a masters in urban design from Birmingham School of Architecture in 2010.

He joined Savills at the beginning of this year from John Thompson and Partners, where he was senior architect, working on urban extensions and masterplanning schemes.

He has also worked in urban design and architecture roles at Nash Partnership, Lee Fitzgerald, BBLB Architects and RPS Group.

His experience includes work on commercial, education and healthcare schemes and he specialises in residential and mixed-use sectors.