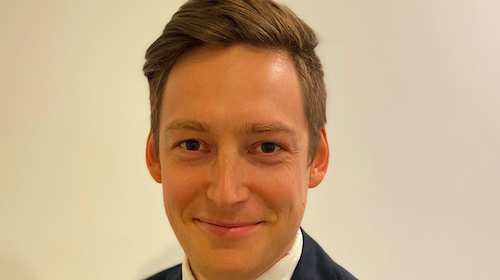 Consultancy Savills has appointed a new director in its heritage and townscape planning team.

Henry Ryde has joined Savills, leaving his role as an associate director of heritage planning and development at consultancy JLL which he has held since 2016.

Ryde has a degree in architecture and planning from the University of the West of England and a master’s degree in historic building conservation from Kingston University.