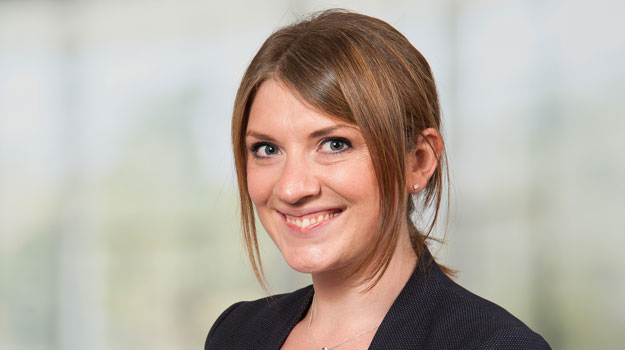 Consultancy Savills has announced a series of promotions in its planning division.

Maria Boyce, at the firm’s Leeds office; Danny Collins, in the Manchester office, Jonathan Dixon & Mark Hodgson, both from the Cambridge office; and Andrew Fido & Peter Lamb both from the company’s Wimborne office have been promoted to director.