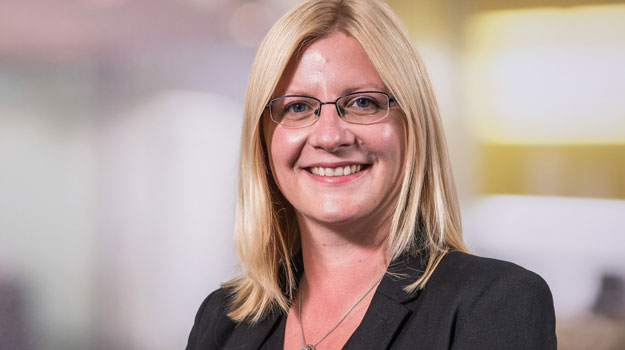 Property firm Savills has announced a raft of promotions in its planning division.

According to the firm, the following staff members have been promoted to director: Sarah Beuden, Savills Southampton office (pictured); Catherine Williams, Savills head office in Margaret Street, London, W1; and Alex Blake and Simon Fife, both from the firm’s Wimborne office.