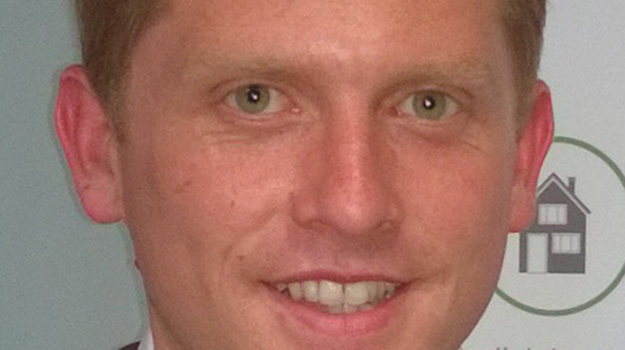 Salthouse joins the firm from Cheshire-based development firm Emerson Group, where he had worked as a planner since last year.

In his previous role, he provided strategic advice to the group board and promoted a number of sites for redevelopment through the planning system.

Salthouse was a planner then senior planner at Oldham Council from 2007 to December 2013.

He gained a masters degree in planning from the University of Manchester in 2009, preceded by a bachelors in geography from the same university in 2004.