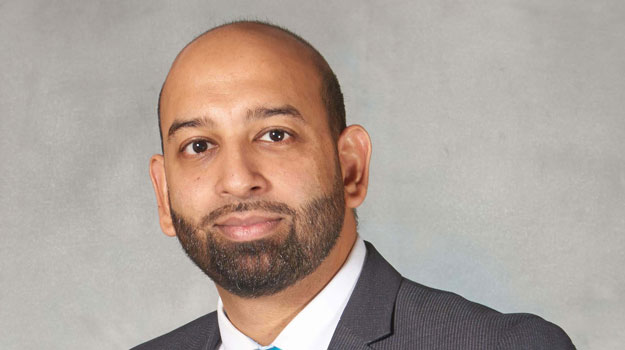 Six members of the Royal Town Planning Institute (RTPI) have been conferred the award of Fellow of the Academy of Social Sciences.

The academy is the UK’s representative body for social sciences, which includes geography, history and economics. It is made up of academics, societies and social science practitioners from the public and private sectors.

According to the academy, the six were among 73 UK social scientists to be elected as fellows of the academy for their “outstanding contributions to research, and for their application of social science to policy, education, society and the economy.”

The six RTPI members elected are:

The Academy of Social Science said the new fellows were selected “following a robust review by their peers”.