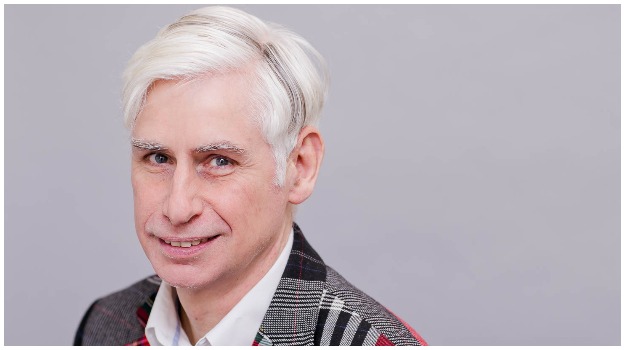 The Royal Town Planning Institute’s (RTPI’s) head of policy, practice and research has been appointed to the council of the National Infrastructure Planning Association (NIPA).

New council member Richard Blyth has been the RTPI’s head of policy and practice for nearly ten years, and will remain in this role while he takes on the new role at NIPA in a voluntary capacity.

NIPA was created to develop best practice for those involved in the planning of nationally significant infrastructure projects (NSIPs) introduced by the Planning Act 2008, including promoters, local authorities and statutory consultees.

NIPA’s council is made up of 20 members from across different sectors, who are appointed by NIPA’s board chairman in consultation with NIPA’s board.